It has been one thing after another in theonlyhousehold this past week.  Theonlyboyfriend's truck died and we're down to just one car. It's been too rainy for me to ride my bike, so there's been carpooling and hitching rides where I can.  And theonlycat has been sick.  She's been throwing up more or less non stop, a few times a day for a couple weeks.  Again, the car thing so I haven't been able to get her to the vet.  And of course copious cleaning up of cat vomit.  She seems to be doing a bit better tonight though so we'll see.  And my depression got pretty bad.  I went to a very dark place this past weekend and things were not well.  So not a lot was accomplished, but I did manage to get a couple things done!  No crochet, but I got 2 projects done for my October Challenge!!!

#1.  Finally got a towel rack hung in the guest bathroom for hand towels.  I've been wanting to put one up since we've moved in.  Small thing but as everything around here it turned into a much bigger project than I thought it would.  Ta-da!! 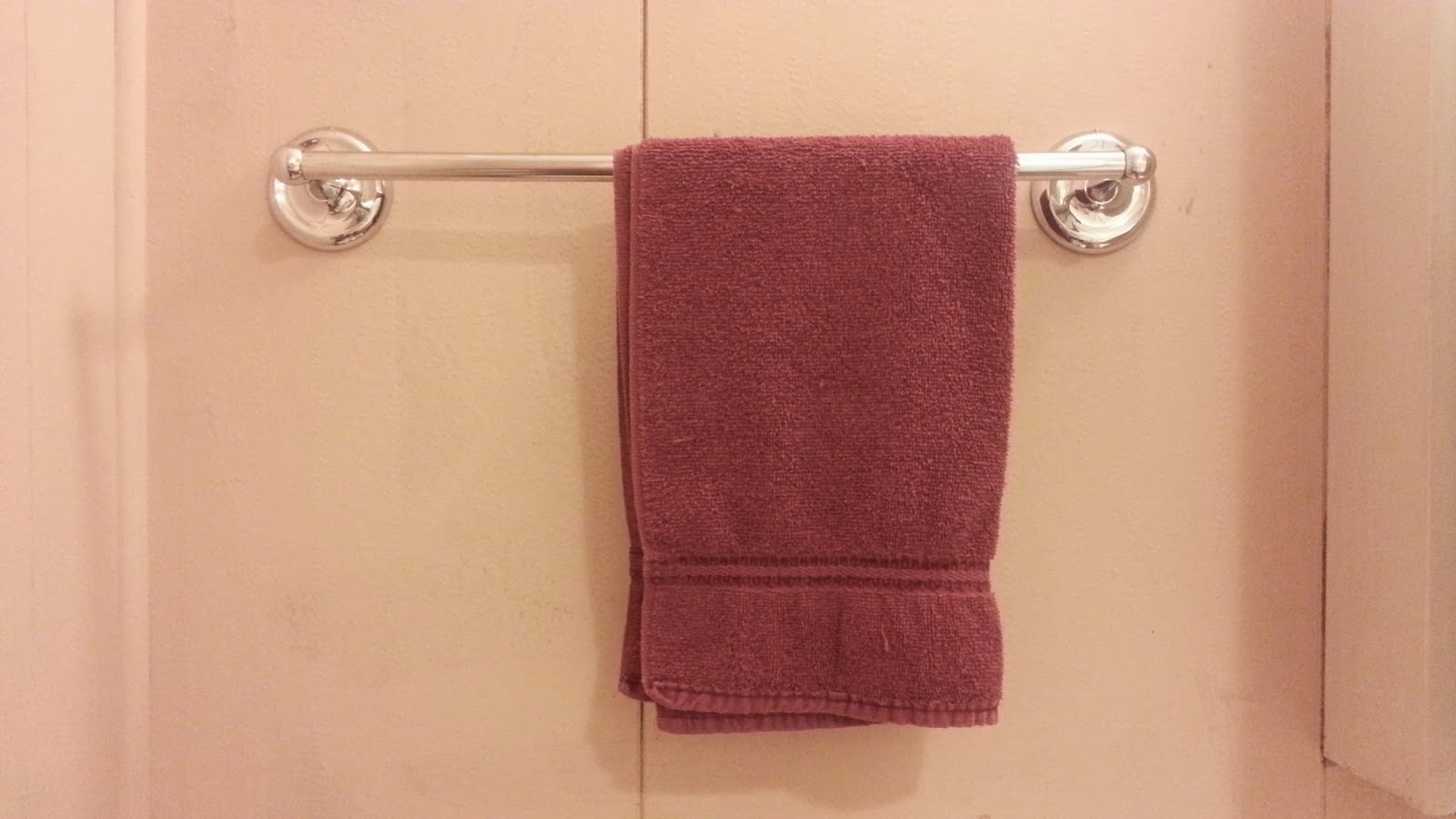 #2  Best yet... I FINALLY got the desk I've been wanting for a long time.  It's taking the place of the giant table in my craft room.  Takes up less space and is a much better writing/working desk that I can still use to sew on when I need to.  I got it from IKEA and put it together this weekend. 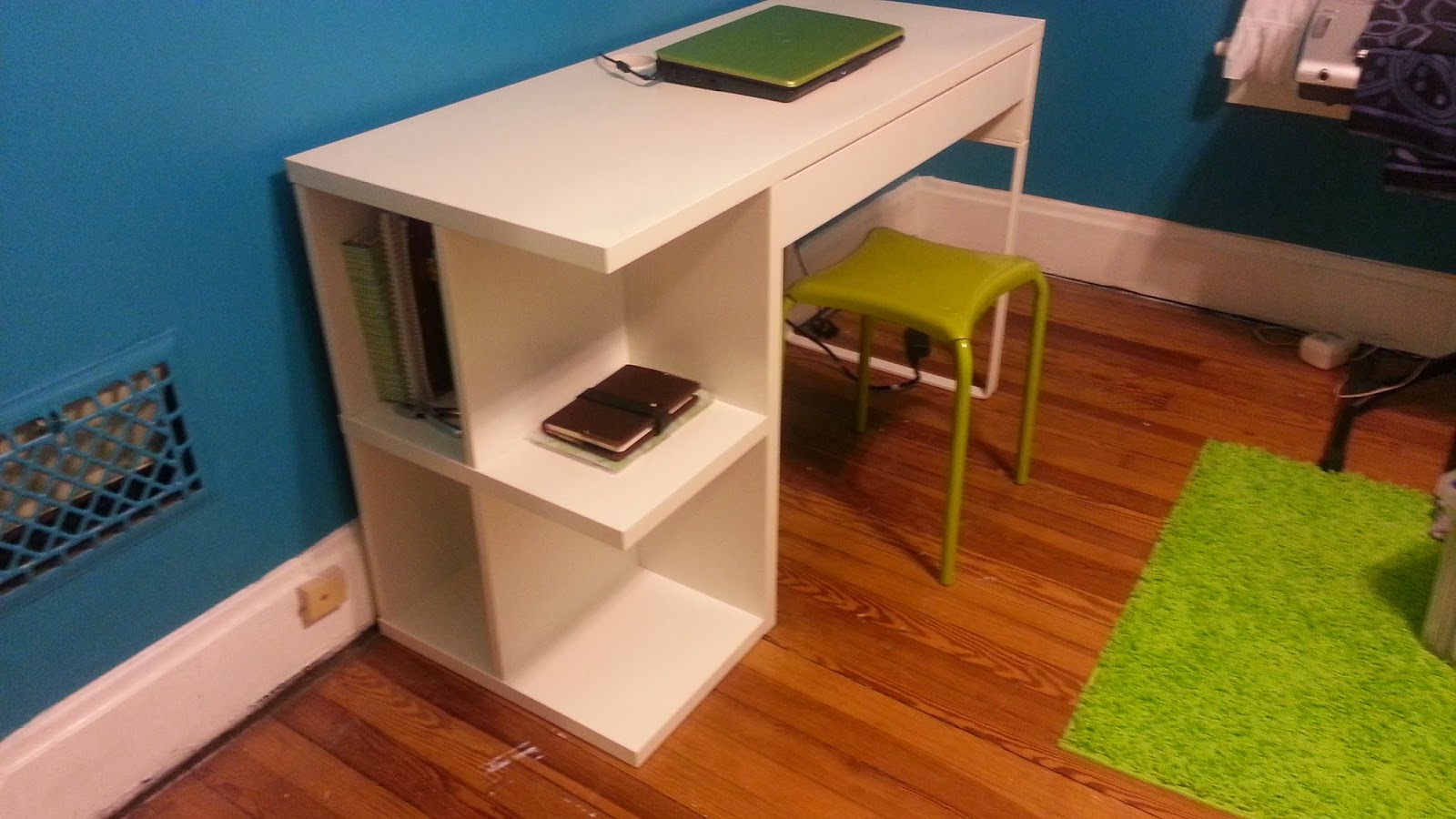 So that's about it for me for right now.  2 down, 8 to go.  And I have quite a list.  I think the next thing will be replacing the wax rings under both toilets.  Geh.

How is everyone else doing?
Posted by Theonlynikki at 7:49 PM