I had such a great time with my mom, aunt and cousin this weekend.  Yay for girls weekend!!

So Friday night mom and I drive up to my cousin's house, just outside of Mansfield Ohio.  We talked a bit before bed and decided on the following days activities.

We started Saturday with breakfast and then off to some shopping in Mansfield.  We went to a lovely antique shop.  According to the sign in the window the shop was used in the filming of The Shawshank Redemption.  I'd already know most all of the movie was filmed on location there.

So naturally after some shopping and lunch we went to the Mansfield Reformatory!  Oh I have been aching to go there for years. I just LOVE old abandoned, haunted buildings with such breathtaking architecture.  Plus, filming site of at least 4 movies!  Most notable being Shawshank Redemption.  We saw all the sites and I must have taken 200 photos on the self guided tour.  I'll share a few at the end of the post just to give you an idea.

This tour was amazing.  I never experienced anything quite like it.  I definitely plan to go back soon with theonlyboyfriend.  He's been dying to go too.  I don't know what all to say, there's so much.  Hah!

Well either way after the tour we did some more shopping and went to a Mexican place for dinner to get the requisite girls nights margaritas!  :D  All in all a good day where we could just put things aside and have some fun together.

So anyway on with the pictures, yeah?  There are a lot.  You've been warned!! 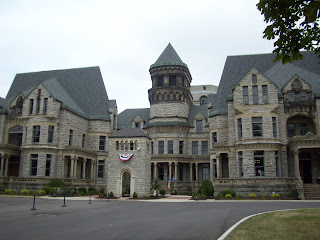 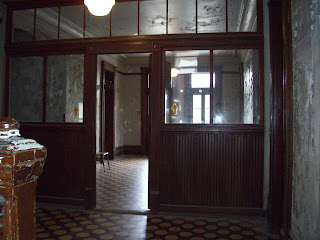 Office outside the Warden's office.  Where Andy locked the door and played Mozart over the loudspeakers. 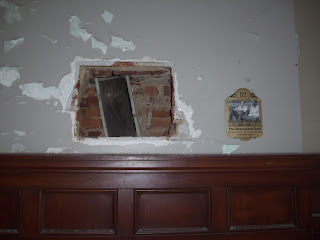 Hole they made for the safe in the warden's office 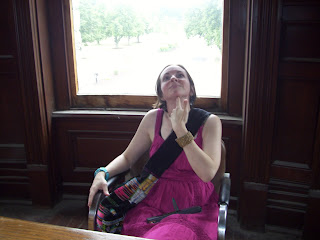 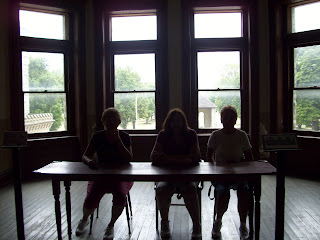 Chaplains quarters.  Used for the parole board scenes 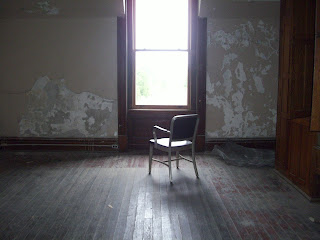 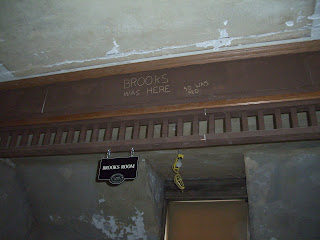 I literally squee'd outloud when I saw this! 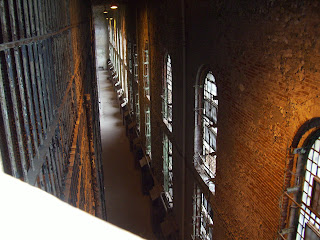 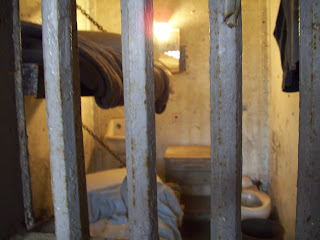 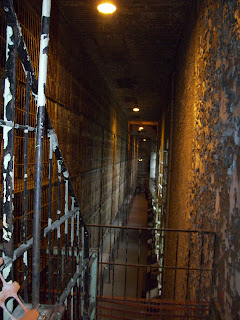 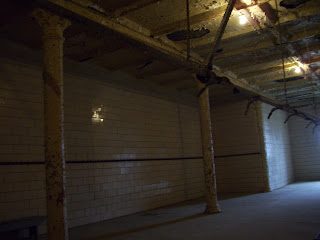 Posted by Theonlynikki at 10:49 PM