And now back to our regularly scheduled program

We're back and mostly unscathed.  The trip was wonderful.  We did a whole lot of nothing and it was fantastic!  Movies, books, naps...that was about it.  We did take a trip up to Boston to see a couple friends and had a mock-Thanksgiving dinner with the whole family another night.  All in all a great and relaxing time.

Until the drive home...

So, did you see in the news about that massive Nor'easter that hit New England dumping ridiculous amounts of snow?   Yeah, we were driving home in that.  We finally had to give up somewhere in New Jersey and find a hotel.  However every hotel we stopped at was full.  We hit like 5 hotels before we found one that had anything open!  Apparently half of NJ was without power so everyone was flocking to someplace with heat and electricity.  We left the next morning and the sun was out and the snow was already melting.  Talk abut a weird October weather event.

Anyway not much else to report so I'll share a few photos.  :)


This was part of my jogging route.  My legs were not accustomed to the terrain for sure.  Just after this section was one of many massive hills. 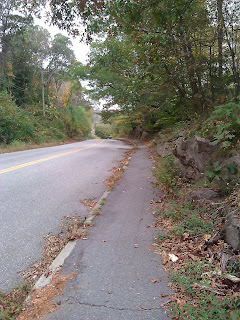 Down the road from "home".  The colors all over were amazing. 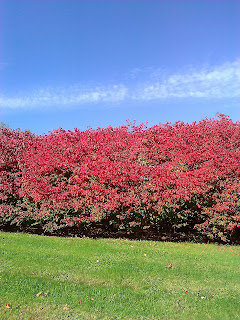 Outside the mansion at Harkness Park 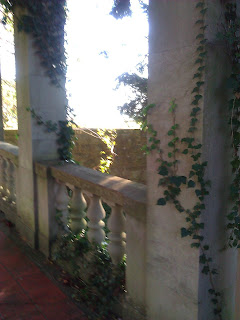 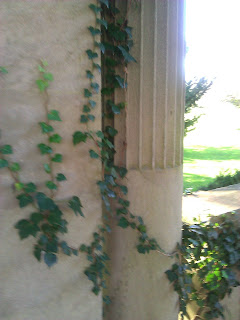 Views from the drive to CT.  I think this was in PA  It was positively breathtaking.  My camera could not come close to capturing he vibrant colors. 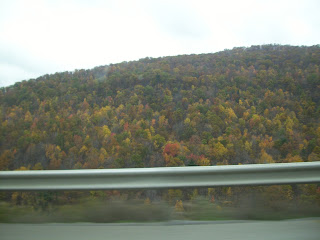 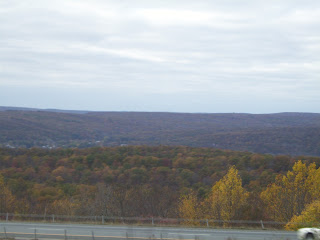 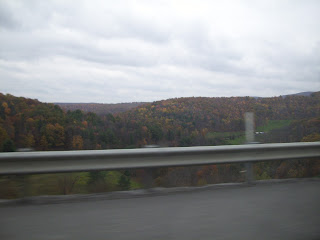 Hiking at the Arboretum with Chester. 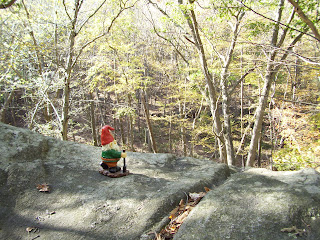 Found this guy at the beach.  Nothing left but the top half of him, but somehow his eyes were still in tact.  *shudder* 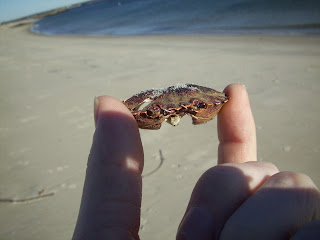 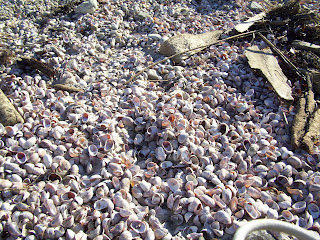 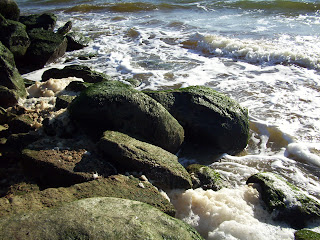 And of course the drive back after the blizzard.  Quite pretty! 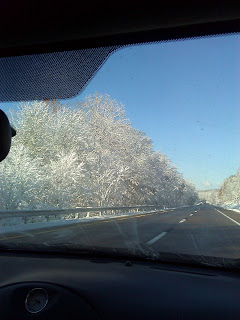 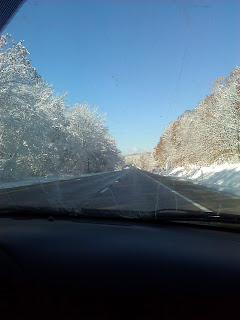 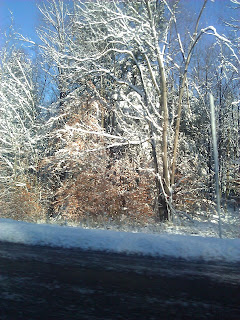 You can't even tall the night before was Armageddon.  Seriously it was terrifying.  We did come across a lot of downed trees, even on the freeways.

That's all.  Hope everyone is well!  Much love!
Posted by Theonlynikki at 7:28 PM